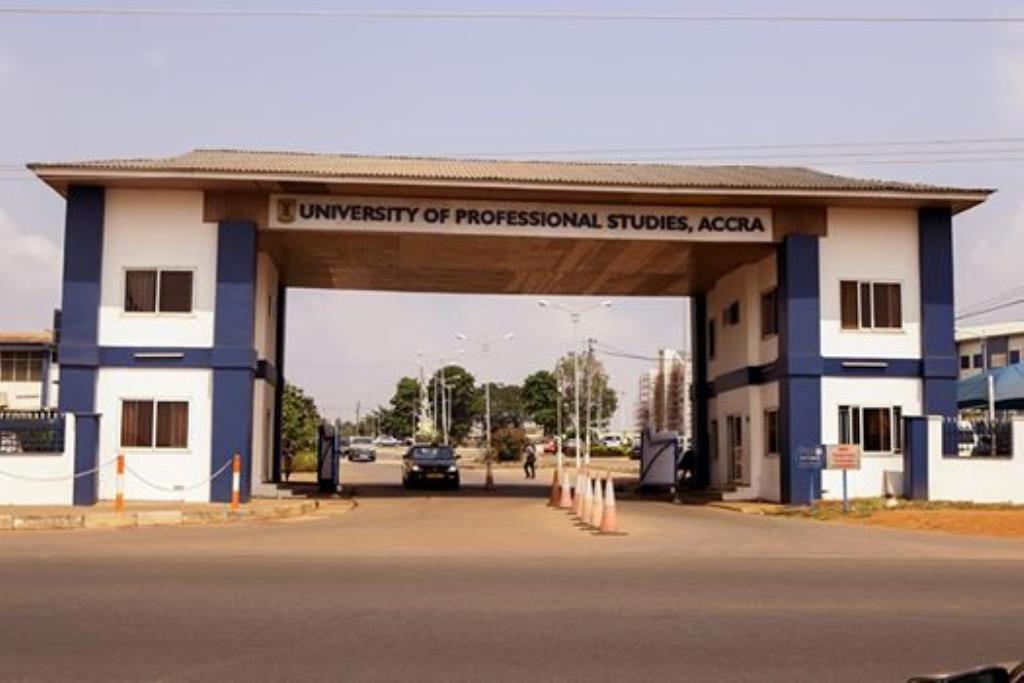 Management of the University of Professional Studies, Accra (UPSA) has debunked media reports headlined “Two UPSA students sacked from their hostels” and have consequently advised the general public to disregard any story to that effect.

In a press release dated 24th of November, 2021 titled “Alleged Expulsion at UPSA Hostel”, the Management of the University have stated that no disciplinary report on the alleged incident is before the University authorities for final decision.

“The Vice-Chancellor of UPSA is the Chief Disciplinary Officer and as such all decisions taken by the VC are communicated through the Registrar,” it stated.

The statement further noted that any disciplinary communication that does not follow the above procedure is not authorized by the Management, hence, the need to disregarded such news report.