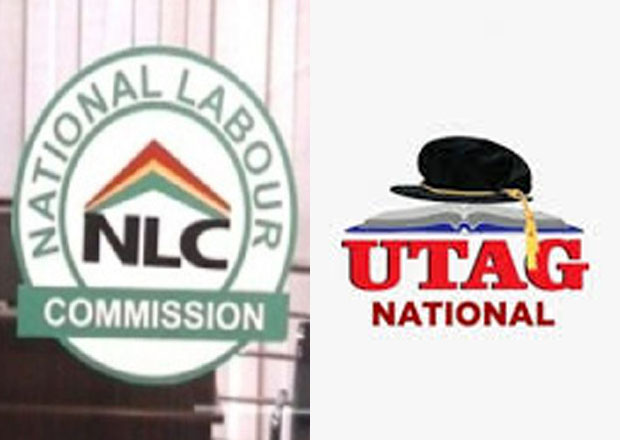 The NLC’s agenda to resolve issues with the striking lectures at the negotiation table has suffered another setback because the University Teachers Association of Ghana (UTAG) has rejected the invitation from the National Labour Commission (NLC) for a meeting on Monday, February 7 to settle the current impasse that has seen the teachers on strike for weeks. UTAG has complained severally that the public utterances of the NLC’s Executive Secretary are derogatory and total disrespect to a rather packed professors and doctorate degree holders’ union.

The Labour Division of the Accra Circuit Court, presided over by Justice Frank Rockson Aboadwe, on Thursday ordered the two parties to consider settling their matters outside of the courts and report back on Thursday, February 10.

The Commission consequently wrote to the Association, officially inviting its leadership to a meeting with government officials to chart a new course in finding a lasting resolution to the grievances.

But UTAG, through its Lawyer Darko, Keli-Dentaa and Co, says it will rather meet with government on the way forward and later report to the Commission.

“As much as we are grateful for the invitation to your proposed tripartite meeting, we honestly believe the more acceptable approach in the present circumstances is for our client to meet with the government side of the impasse to try to iron out their remaining differences.

“We will then report back to the National Labour Commission (NLC) on the meeting’s outcome.”

The university lecturers have been on strike since Monday, January 10, demanding a publication of a report on their market premium by the Fair Wages and Salaries Commission (FWSC).

But NLC decided to drag the aggrieved teachers to court, calling the strike illegal.

On Friday, February 4, Vice Chancellors-Ghana assured the Minister of Education that a meaningful resolution of the matter is in the offing and there is hope the “distinguished” professors and lecturers will be back soon.