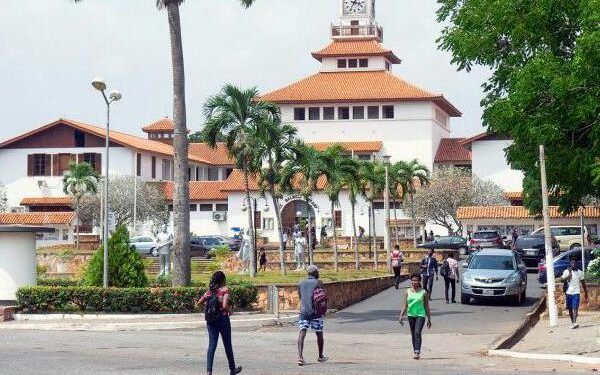 In this article:FUSSAG,SSA-UG,UTAG strike: Students stranded