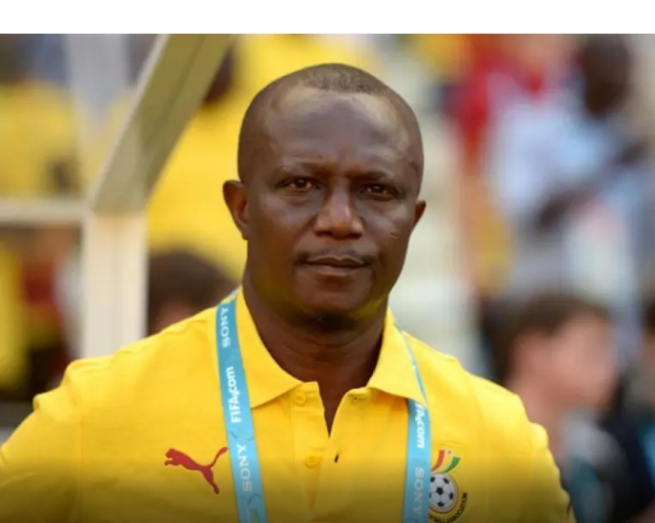 It was mistake to sack Akwesi Appiah- Opeele tackles GFA

James Akwesi Appiah signed two years contract with the GFA in May 2017 on his second coming as the coach of the Black Stars. The GFA dissolved all the national technical teams after Akwesi Appiah contract had expired.

Charles Kwablah Akonnor who was Appiah’s Assistant was given the node as the Head Coach of the Black Stars.

His first assignment was to qualify the team to the delayed 2020 AFCON Championship.

The team did qualify but not in a flamboyant manner, which many pundits complained about, but there were assurances of better performance as the team moves ahead.

The two World Cup qualifiers between Ethiopia and South Africa respectively has seen many talking about C.K Akonnor’s weak tactics with some calling for the Coach to be shown the exit.

Opeele in his usual punditary at Asempa Fm sports morning show has questioned why the GFA sacked Akwesi Appiah who is the master of qualifying matches.

“It was a big mistake to sack Akwesi Appiah! He has worked under several white coaches and has gained much experience which makes him play qualifying matches with ease. Since the president says he doesn’t want a foreign coach and you letting your best local go, mean you are left with weaker options. They could have maintained Appiah for qualifiers, and later convince the president to allow for an engagement of an expatriate coach for a tournament” he said.

After the Stars painful defeat to South Africa on Monday evening at the FNB stadium, Ghana is now second on the group G table with three points in two matches. South Africa sits comfortably at the summit of the the table with four points.