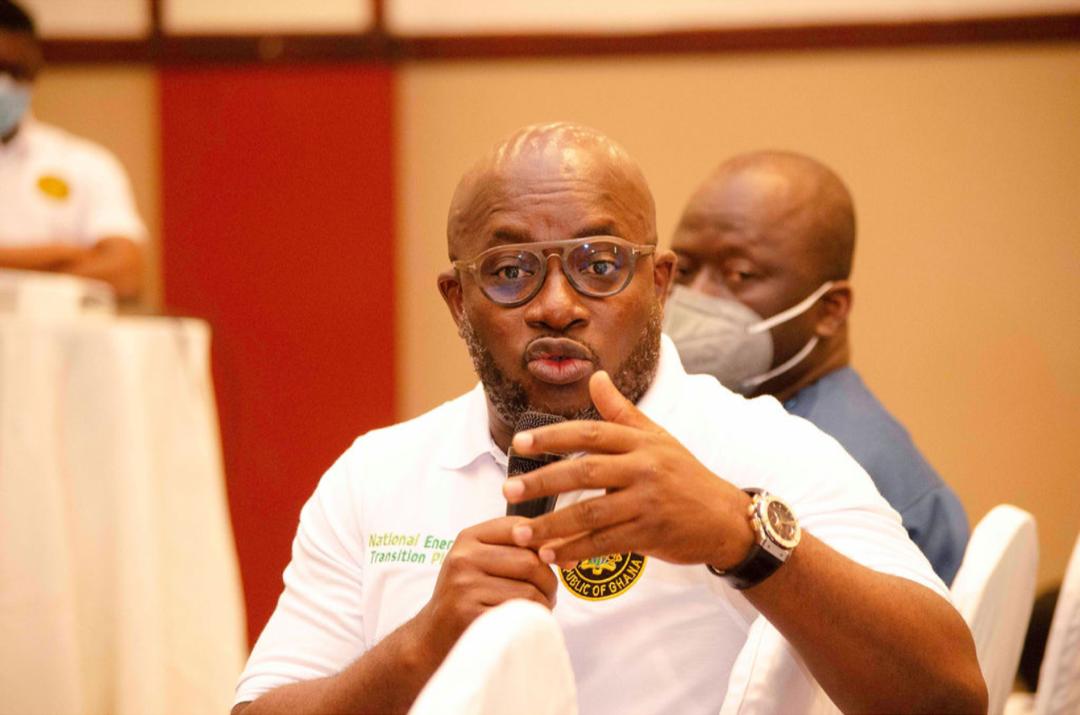 Deputy Energy Minister, Hon. Andrew Egyapa Mercer, has stated that it is important for Ghana to consider several important factors in the global conversation about energy transition, else the country risks sitting on stranded oil assets that are key to our development agenda.

He made this call when he addressed a town hall engagement in Takoradi as part of the national conversation currently under way on the subject.

Hon. Mercer, who is also the MP for Sekondi, stated that whilst Africa remains the lowest emitter of carbon globally, the effects of stringent and rigid transition policies towards clean energy will affect our oil and gas industries and ultimately our economies in several important, adverse ways.

“The Ghanaian economy is no exception. The objectives of a National Energy Transition Plan should however take into consideration the peculiar circumstances of Ghana’s abundant natural resources and her development needs as articulated by President Akufo-Addo in Glasgow, Scotland during the COP26 conference earlier this year’, the Deputy Minister asserted.

Whilst acknowledging the importance and effects of climate change, the Deputy Minister continued “it would be wholly unfair for the world to demand that Africa abandons the exploitation of our resources needed to finance her development and help us to cope better with the threat of climate change, at a time when many countries on the continent have just discovered them.”

He added that Ghana’s transition plan should therefore seek to position the oil and gas industry to play a more significant role in the development of the country. This, he said, can be done through increased production of crude oil to generate more revenue and increased value addition to the economy through power generation and petrochemical industrialization, for instance.
On Tuesday 22nd February 2022, the Vice President, H.E Alhaji Dr. Mahamadu Bawumia, launched the National Energy Transition Forum in Accra to set the ball rolling on a national conversation on energy transition.

So far, the National Energy Transition Team has been to the Volta Regional capital Ho, and further engagements are planned for all the country’s regional capital, with the next event taking place at Kumasi’s Golden Tulip Hotel tomorrow 1st March 2022.