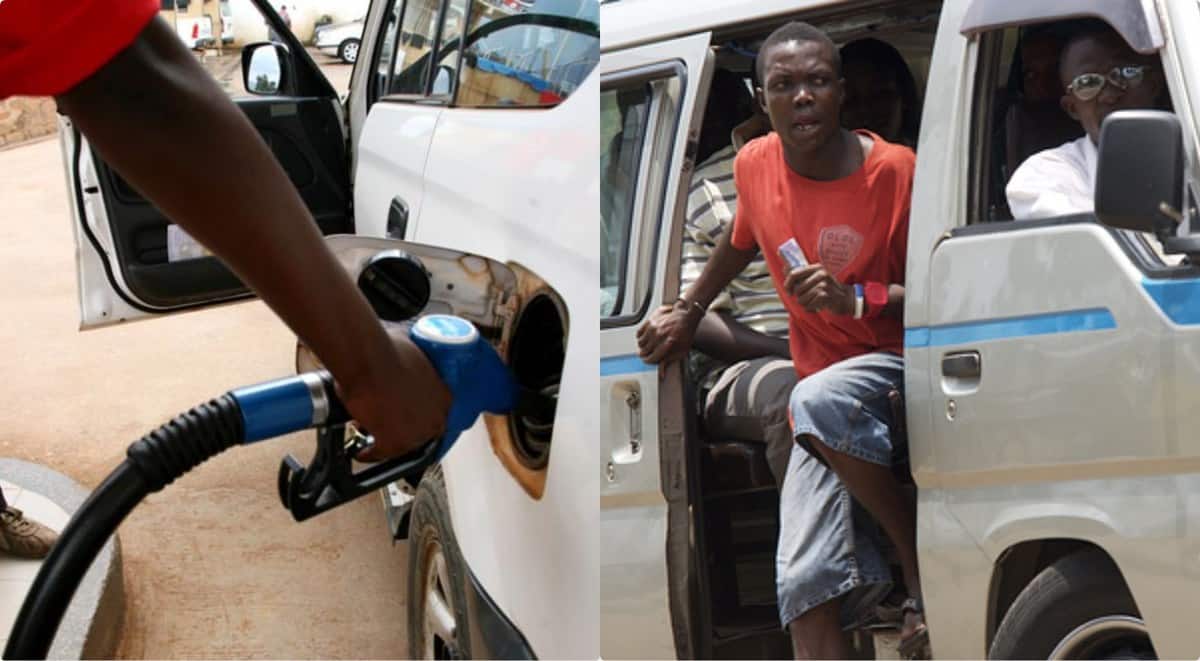 The Ghana Private Road and Transport Union (GPRTU) says they would only consider to maintain transport fares, if only, government heed to their advise to scrap some of the taxes on petroleum products brought forward by the Unions.

The government announced the removal of the price stabilization levy on petroleum products to lessen the burden of Ghanaians and transport operators which takes effect from 1st November, 2021 which has brought a mixed reactions among the public.

Speaking exclusively to the National Public Relations Officer at GPRTU, Imoro Abass explained that the transport operators brought up some tax margins on the petroleum products and asked government to scrap those taxes in order to lessen the burden on the operators and Ghanaians since the removal of the subsidy on petroleum products has affected fuel prices negatively.

He said since the Unions made this request, government decided to remove only the price stabilization levy out of the lots which is inadequate which takes effect from 1st November, 2021 for only 2 months and would not be able to cushion drivers or be a relief both drivers and passengers.

According to him, if government fails to heed to their request and scrap the taxes listed by the transport operators, they would have no option than to come up with upward adjustment in lorry fares based on management decision.

But the National GPRTU Relations Officer further noted that, if the amount taken away from the fuel which pertains to the removal of the stabilization levy is reasonable, then the transport operators would take a decision whether to adjust transport fares or not.

” for now we waiting for the removal of the levy on 1st November in order to see or know the amount taken away from the fuel price and if it happens to be unreasonable, then Ghanaians should expect upward adjustment on transport fares unless government heed to our request to scrap those taxes we listed on petroleum products”, he added.
Mr. Abass further advised drivers to remain calm and exercise patients as the union takes the necessary options to resolve the issues surrounding fuel prices and urged them to drive cautiously on the road as the Christmas season is approaching and care must be taken to ensure the safety of passengers and other road users.

He again cautioned the drivers to desist from any attempt to indulge in the practice of LGBTQI+ which is against the tradition, norms and customs of the country.