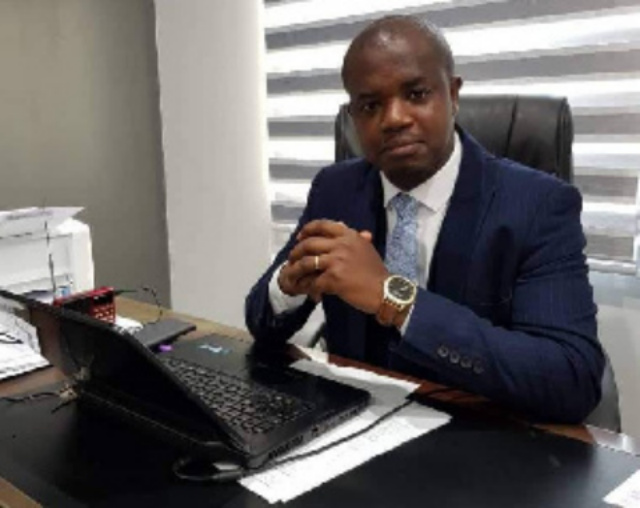 • Turns out that the company at a point dealt with a firm associated with former deputy Attorney General, Dominic Ayine

Edudzi Kudzo Tameklo, a legal practitioner, has explained the circumstances surrounding which the law firm of former deputy Attorney General, Dominic Ayine, was involved with a company that has recently won a $170m judgment debt against Ghana.

According to Edudzi, the company in question, Ghana Power Generation Company, GPGC; was at a point being represented by a lawyer with Ayine and Felli law firm and that as is usually the practice with foreign companies that seek to establish in Ghana, they initially use the address of their legal representatives till they get their own address.

Speaking on Accra-based Citi FM in an interview sighted by sighted by African Editors, the lawyer explained: “Usually when companies, especially foreign companies come and they want to set up and they need lawyers services… at that time they may not have a registered address.

“At that time they use that of the law office and you can ask lawyers who are practicing and serve clients who come from outside, they will tell you this, beyond that nothing more, nothing less,” he stressed.

He cited how in a 2018 correspondence in which the then Energy Minister terminated the contract of GPGC which led to the $170m judgement debt, the address of the company had changed.

“It is important to rightly point out that if you look at the 23rd February 2018 letter written by Minister Boakye Agyarko communicating the decision by the government of President Akufo-Addo to terminate the power purchase agreement, if you look at the address end of the letter you will notice that it was not addressed to the office of Ayine and Felli.

“It was addressed care of Puma Energy, their office at airport area,” he stressed.

A London-based United Nations Commission on International Trade Tribunal on June 8, 2021 awarded in excess of $170 million to the company after Ghana failed to take advantage of a window for appeal in an arbitration related to cancellation of a power contract.

On whether Dr Ayine was actively involved in the firm at the time they dealt with the GPGC, Edudzi explained: “What is clear is that the Hon Dr Dominic Akurutinga Ayine, who at that time was the deputy Attorney General was never an officer of the company, he was never a shareholder / director. He never met the director or shareholders of anything.