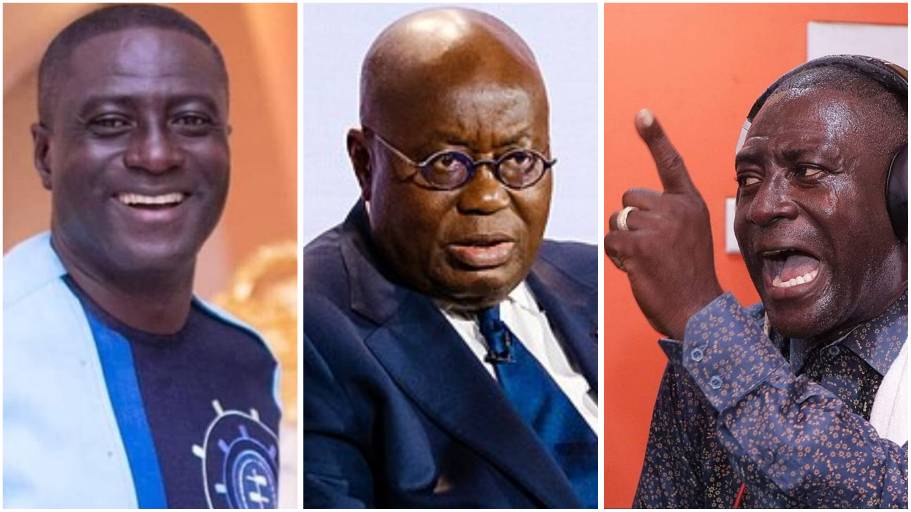 ‘Why give public sector 4% pay rise but increase yours by 79%?’- Captain Smart tackles Akufo-Addo

Firebrand Media Practitioner Captain has taken a swipe at President Akufo-Addo, accusing him of selfishly giving public sector workers a meagre 4% pay rise but increasing his own salary by a whooping 79%.

According to Captain Smart, apart from shooting up his salary by 79 percent at expense of the poor taxpayer, the president also smuggled his wife into Article 71 office, paying her salary, allowances and emoluments equal to that of a cabinet Minister, backdated from 2017 until they mounted intense pressure to stop the illegality, resulting in the refund of the unlawful payments.

Speaking in his latest video, sighted by African Editors, the vociferous Media Personality Captain Smart questioned “Nana…what kind of a father are you? You give public sector worker 4% pay rise but increase yours by 79%. If not my intervention, you would have additionally paid your wife a cabinet level emoluments . You are very unfair. It’s impossible for you to be happy in these times. We’ll give you pressure “.

This was after Captain Smart joined #FixTheCountry Movement to hit the streets of Accra demanding better living conditions.

In this article:Akufo-Addo,but increase yours by 79%?',Captain Smart tackles,Why give public sector 4% pay rise