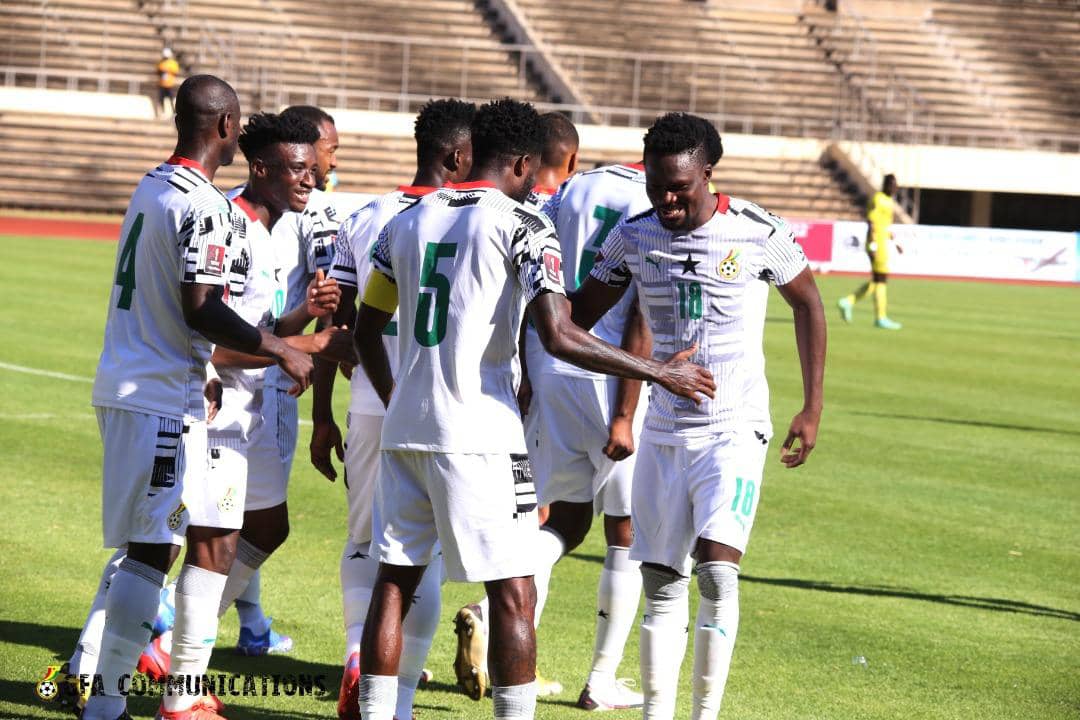 WQ2022: Ghana’s qualification in limbo after one all draw with Ethiopia

The senior national team Black Stars of Ghana 2022 World Cup dream hangs in the balance after playing one all draw with Ethiopia at South Africa on Thursday afternoon.

Despite Ethiopia’s dominance into the game, it was the Black Stars that broke the deadlock in the 22nd minute of the game, with a sumptuously taken freekick from the captain Andre Ayew which found the back of the net.

It was the Ethiopian who dominated the first half, but couldn’t make good use of their numerous chances.

The second half started with the same intensity from the Ethiopian, with more purposefulness. The Black Stars were giving balls away with check ease. The dominance play from the Ethiopian yielded much-needed results as they got the equalizer in the 72nd minute of the game, capitalizing on back pass from the Stars.

The substitutes brought on some new energy and intensity, but couldn’t get the needed results that will put them in a pole position.

The referee blown his whistle and it was Ethiopia 1-1 Ghana.

Ghana is now tied with South Africa who will welcome Zimbabwe later in the evening with 10 points.

Many Ghanaians will be hoping Zimbabwe will do the unthinkable by defeating a determined South Africa at their backyard.

Ghana will now turn their attention to the last group match against South Africa at the Cape Coast Stadium.