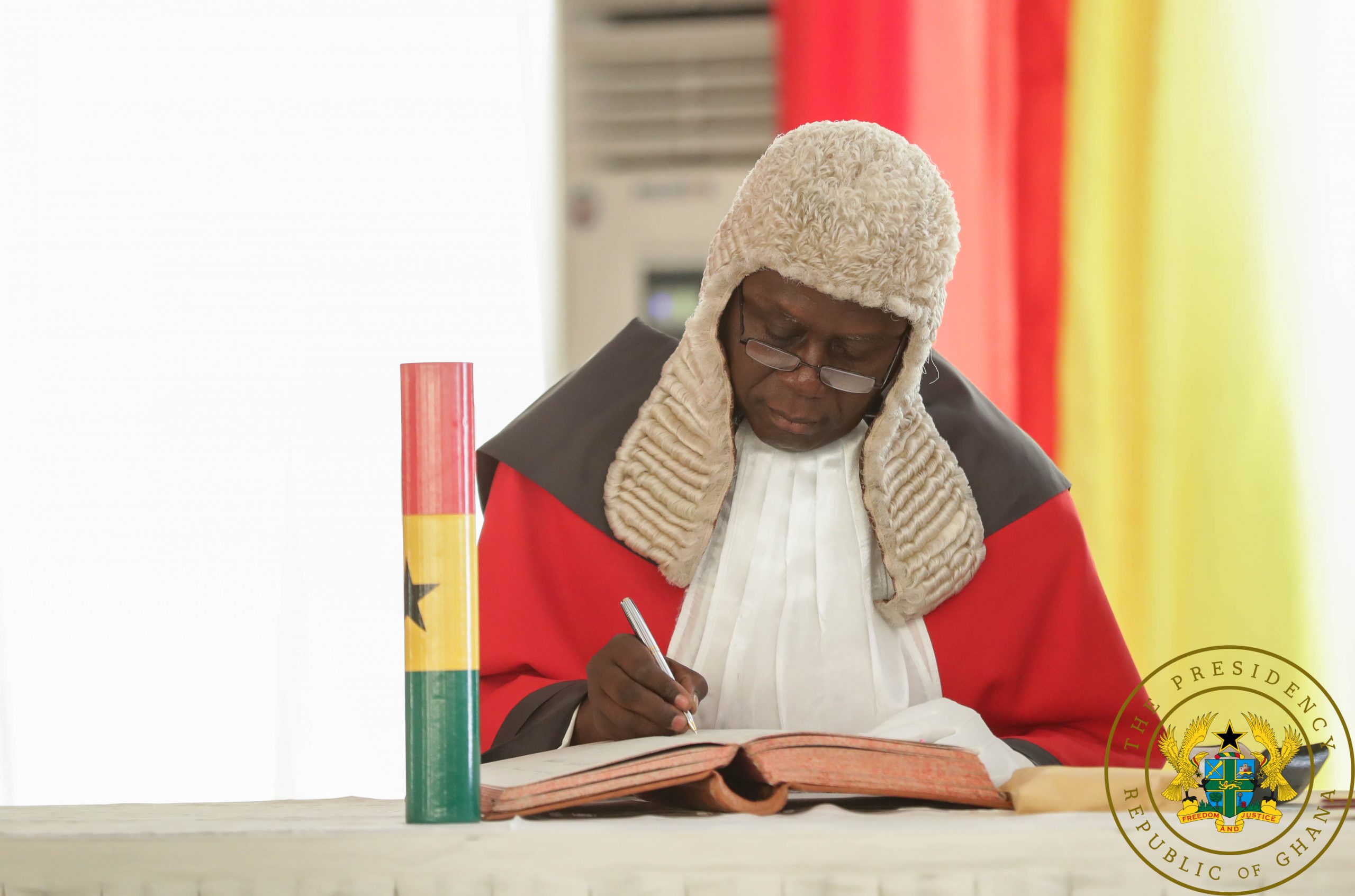 A letter written by President Akufo-Addo to ASEPA said “The petition is unmeritorious , baseless and a hearsay”.

But, ASEPA says it is disappointed in the latest position of President Akufo-Addo on the matter, accusing him of doing nothing to bring closure to bribery allegation hanging around the Chief Justice.

ASEPA has expressed reservations over Commission on Human Rights and Administrative Justice’s (CHRAJ) total rejection of its petition to probe allegation against the Chief Justice His Lordship Kwasi Anin Yeboah.

Speaking in an interview monitored by African Editors on Saturday 21 August 2021 in Accra, Executive Director of ASEPA Mensah Thompson said “CHRAJ could have done better. We’re very disappointed in CHRAJ’s decision not to investigate the matter. This matter will end up in court. It’s highly possible that we’ll drag CHRAJ to court.

Council of State presented its findings on petition to remove Chief Justice His Lordship Anin Kwasi Yeboah to President Akufo-Addo after investigation.