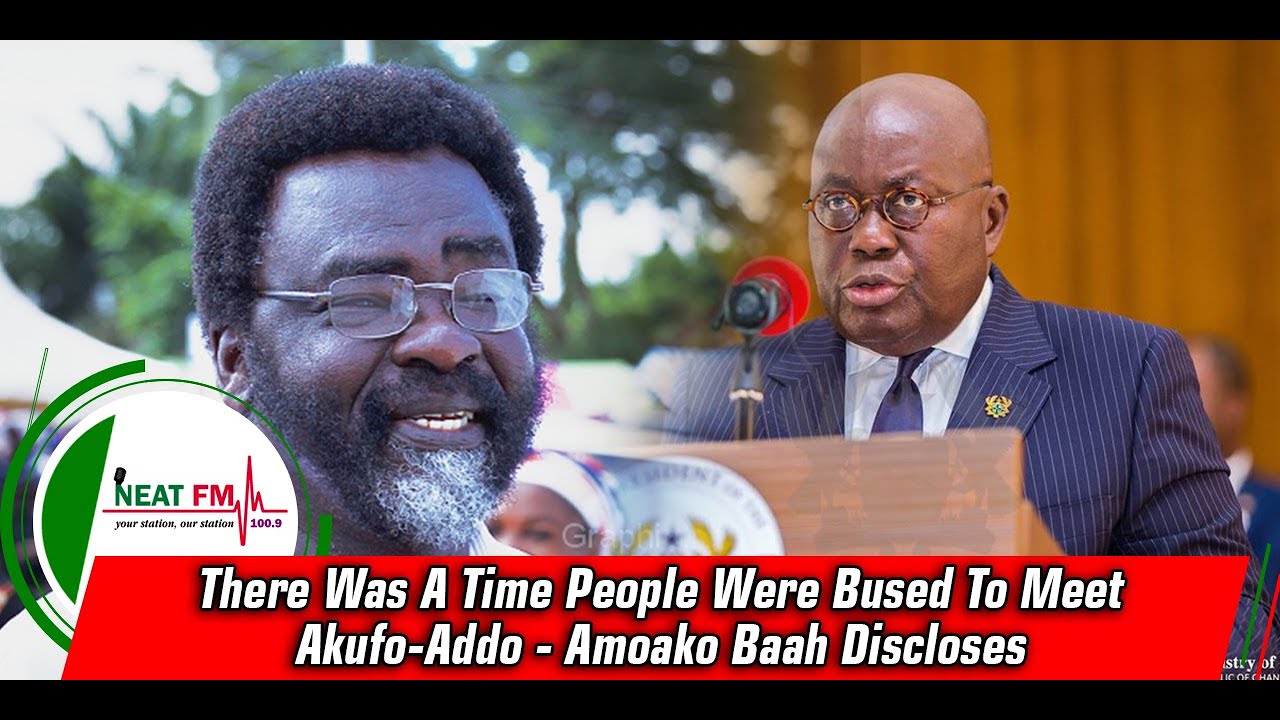 Political Scientist Dr. Richard Amoako Baah has taken a swipe at President Akufo-Addo, accusing him of being dishonest, surrounded himself with sychophants, whilst deliberately refusing to break silence on topical issues of national interest.

The host of Ultimate FM’s flagship Sunday Evening Program “What’s Going On” wondered why the president has not shared his view on the widely discussed topic of his luxury travels on posh private jets.

“He is not honest. Things happen that he is supposed to come out and say something…. No. He will keep quiet like he doesn’t hear anything,” Dr Amoako Baah noted.

He quizzed, “Why should the president be flying around in private jets as if someone had told him that someone had ‘jujued’ his plane and if he sits in it he will die. I will understand that but take commercial flight; first class; reserve three seats around you. You are secure. Sleep. “But he says no. He wants luxury. He wants to take a bath in the plane before the morning. That alone is worth millions.”

In one of his recent exposé Member of Parliament for North Tongu, Samuel Okudzeto Ablakwa published what he alleges to be details of President Nana Addo Dankwa Akufo-Addo’s ultra-luxury-chartered jet travels which cost the tax payer in excess of 34 million in the last 13 months.

“Of course, the president doesn’t think about that or else he will feel guilty. He is flying around while the children are hungry. What kind of leader is that?,” he asked.

“Government sectors are not paid because there is no money but he keeps flying around as if everything is okay. It’s so shameful and I feel for him because I like the man and I dedicated myself to get him elected and he was elected. Look what has happened to him because he took his friends and those who will praise him.

“He likes praises ooo!. Show boy. Oh yes. When he pulls his shirt collar up like that; that’s it,” Dr. Amoako Baah noted.

In this article:Dr. Amoako Baah tackles Akufo-Addo,surrounded with praise singers' –,You're dishonest