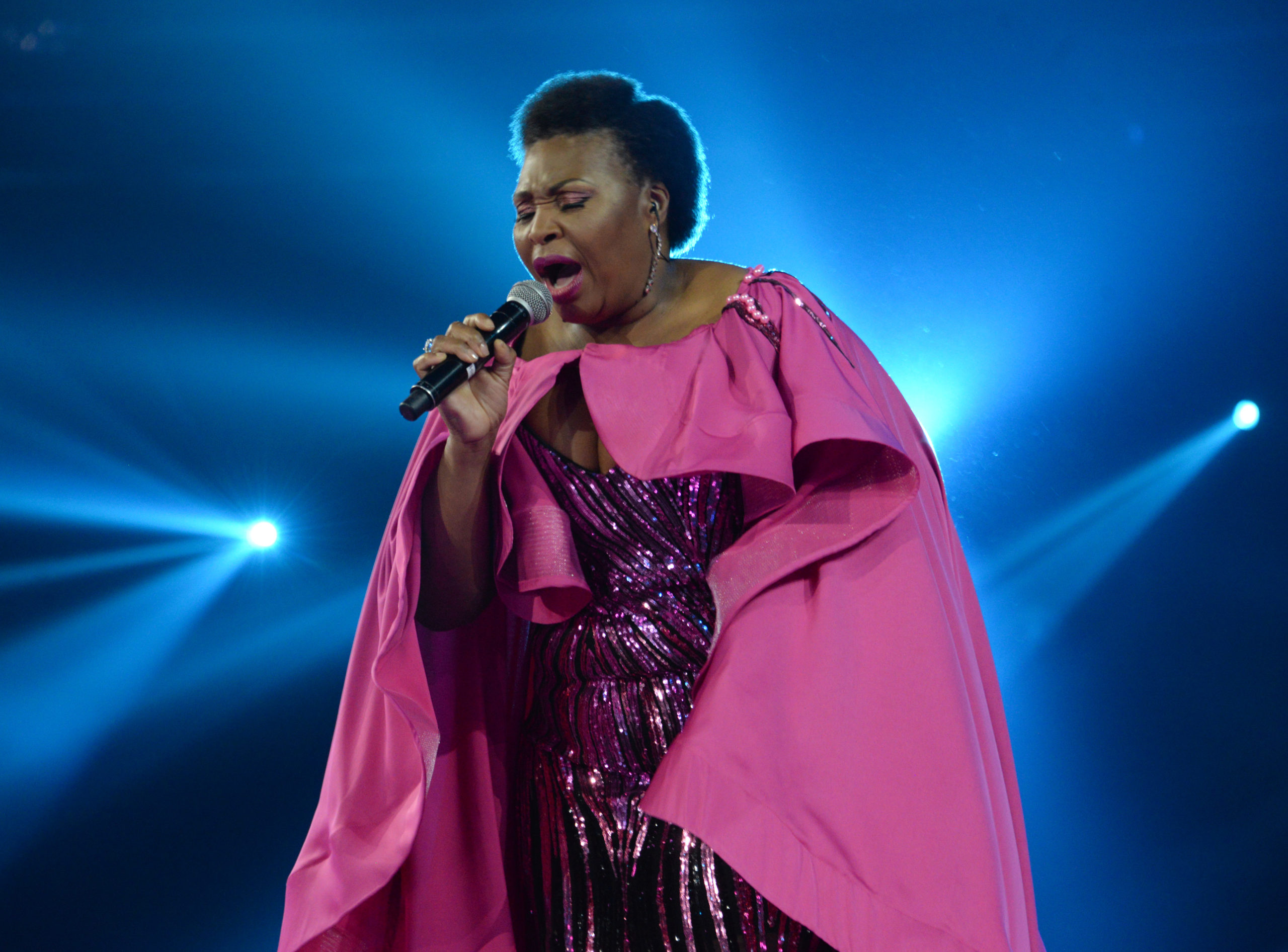 South Africa’s global music icon, nicknamed the Princess of Africa, has been named a Goodwill Ambassador of the Pan African Heritage World Museum coming up in Ghana.

In a statement announcing this news, Executive Chairman and Founder of the Museum, Kojo Yankah, expressed deep joy that the highly acclaimed music giant Chaka Chaka has accepted to join and promote the Museum project.

“Her music has been associated with pride in being African for many years and l recall her moments at PANAFEST in the 90s, a great warrior in Africa’s liberation effort”, he added.

On her part, Yvonne Chaka Chaka says she is proud to be associated with ‘a monumental and historical project’ that will build on the sacrifices of the pioneers of the Pan African world.

“Our culture should not
be allowed to be downgraded; without it we do not exist. The Museum will restore hope in all the youth of the world”, she added.

The Pan African Heritage World Museum, which has been launched by Ghana’s President Nana Addo Dankwa Akufo-Addo, and endorsed by the African Union Commission , South-South Cooperation Council, UNESCO, the Association of African Universities, NAACP and a number of world
organizations, is expected to be completed for commissioning in July 2023.

Earlier nominated Ambassadors are Sarkodie and Okyeame Kwame of Ghana and Ousman Touray of The
Gambia.

All the ambassadors will be invited to perform at a fundraising musical festival – Reggaefest Africa – in Accra in July 2022.