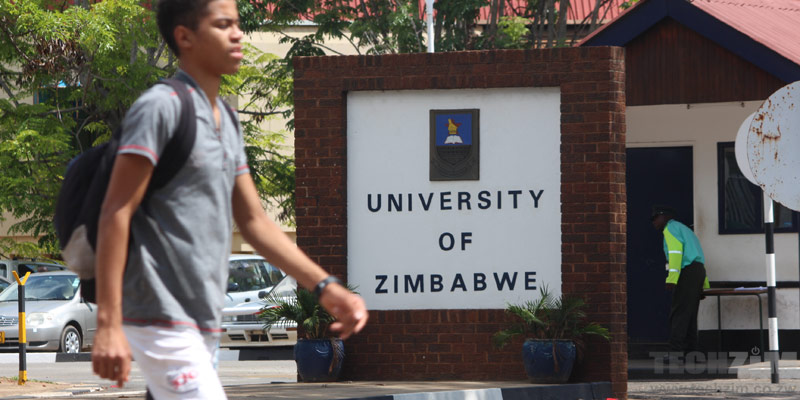 Teachers in Zimbabwe have embarked on strike just days after schools re-opened after a prolonged closure during the Covid-19 pandemic.

In the capital, Harare, some schools were open on Thursday but not all teachers were working according to the teachers unions.

The government and unions are locked in a dispute over salaries.

Parents have voiced their anger at the situation.

“The government should respect teachers, so that our children can also learn at school. We are just coming out of lockdowns and now the schools are open but no learning is taking place. What kind of future are we building for our children?”, said Edmund Chise, a parent.

Another parent, Christopher Munamba, added “the authorities are neglecting their grievances, at the same time they are working. At the end of the day, they expect to be paid. Unfortunately that pay is not forthcoming. The RTGS (currency) that there are getting is already eroded on a daily basis. They are parents, they also do have kids to take care of”.

The government responded by offering a 20% pay increase, payment of part of the salaries in U.S. dollars, as well as subsidies on purchases such as cars and houses.

The unions rejected the government’s offer stating that it is too low.

“Teachers have been reduced to paupers, they are living in poverty. Teachers can’t even afford to pay school fees in the schools where they ordinarily teach. We know there is an ongoing academic genocide, we are losing a whole generation, a generation that is now engaged in child marriages because they can’t be in school, a generation that is taking to drugs because they can’t be in school. At the end of the day, now that schools have failed to open once again, our call to government is to immediately resolve the value of teachers’ salaries”, appealed Obert Masaraure, president of Amalgamated Rural Teachers Union of Zimbabwe.

In 2018, teachers earned the equivalent of about $540 a month but that amount has decreased through years of inflation, currently estimated at 60%, in addition to the devaluation of Zimbabwe’s currency.