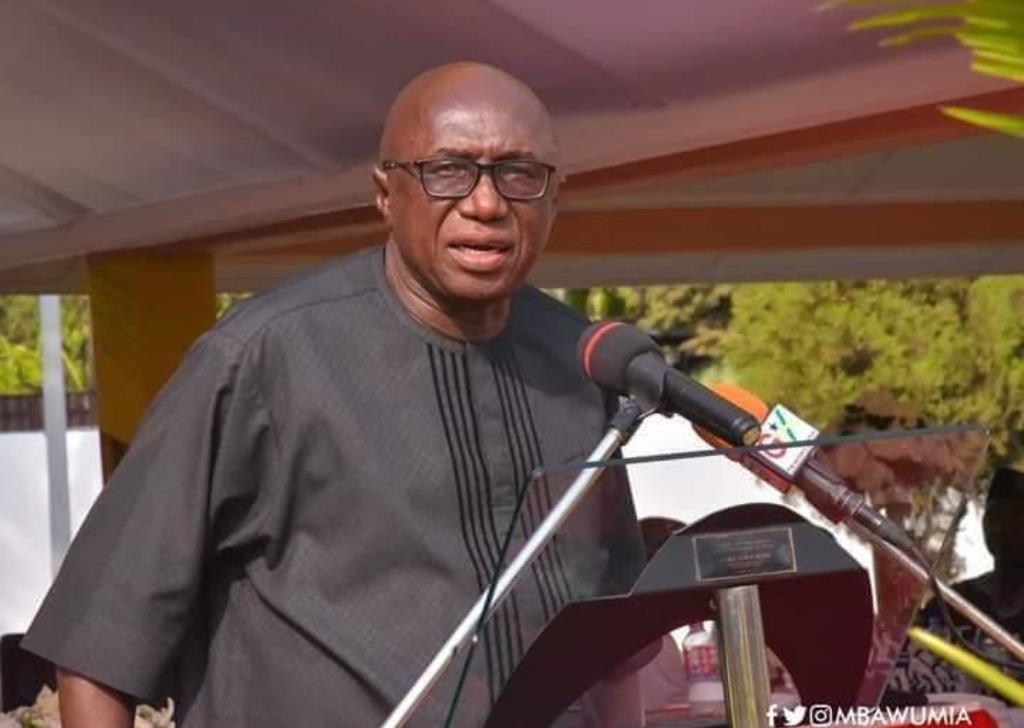 Minister of Interior, Ambrose Dery has reaffirmed government’s regards for human rights, especially the rights to demonstrate and emphasized the need for the Police to be informed on such missions.

This statement follows a visit to Ejura where the government, through the ministry of Interior, has appointed a three member committee; namely George Koomson, Justice of The Appeal Court, as Chairman, Dr. Vladimir Antei Danso, a Security Expert and Juliet  Amoah, Executive Director  of Penplusbyte,  a Civil society organization.

Also, Marie Louis Simmons, a Principal State Attorney  will be the Secretary of the committee to investigate and recommend sanctions if persons involved in the matter are found culpable.

This comes on the back of a protest that rocked Ejura-Sekyere-Odumase in the Ashanti Region. This gruesome incident saw Ibrahim Mohammed, known as Kaaka Macho and other two dead with four persons gravely injured.
Source : africaneditors.com/Agyekum Boateng