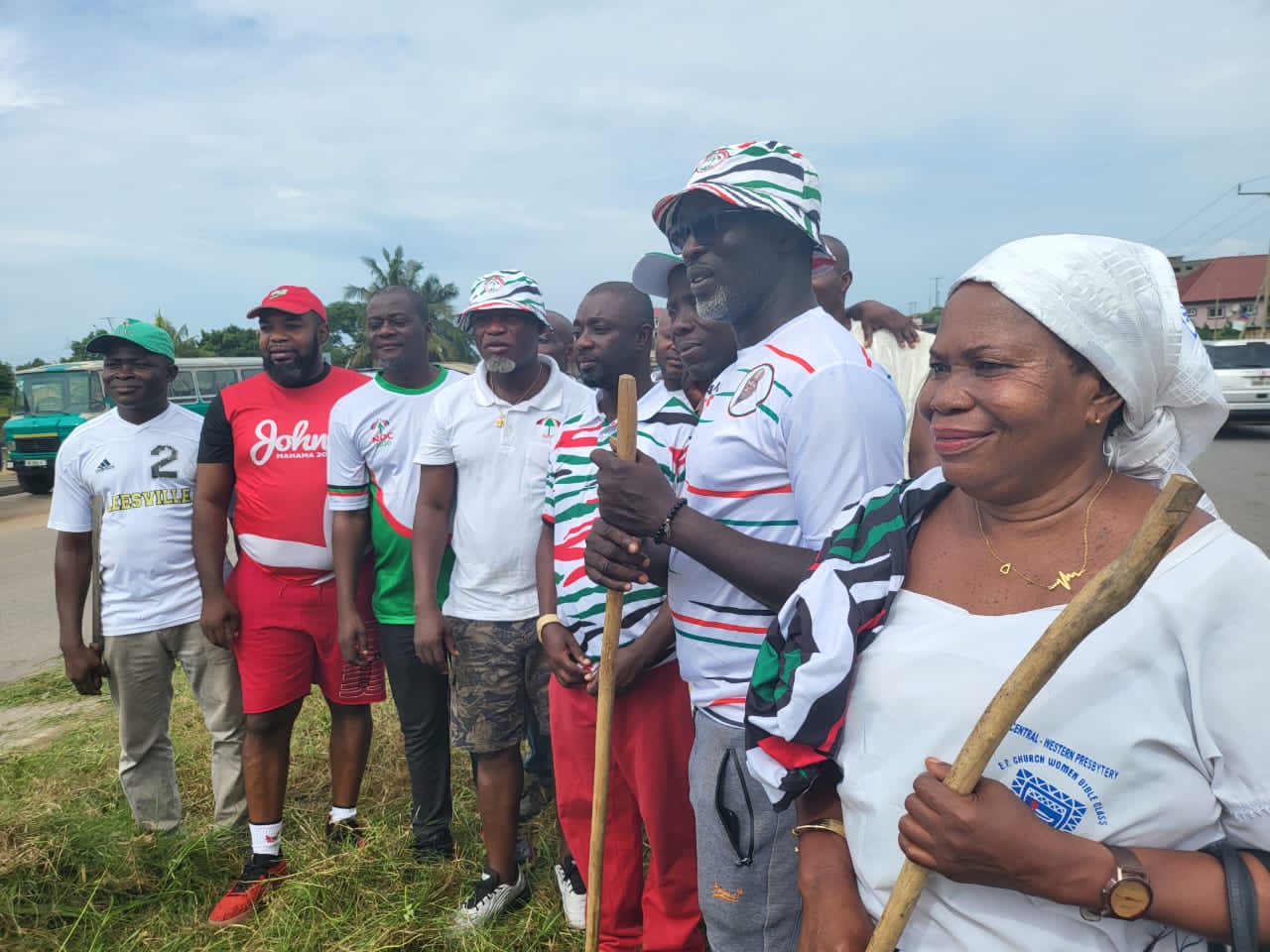 The mother party in collaboration with all the 16 regional leaderships have lined up series of activities to mark the 30th anniversary.

The Western Regional branch of the party kick started the anniversary with a massive clean up in all the constituencies in the region.

This special clean up exercise which was also used to commemorate the 43rd anniversary of the June 4 uprising also served as a memorial day of the late founder of the party.

The founder of the NDC among many attributes is remembered for his zeal to make Ghana clean and during his reign as president and Head of state of this country demonstrated and led by example by descending into drains and gutters to clean it and show us the reason all must participate in communal labour.

The National Democratic Congress under the leadership of HE John Dramani Mahama continued the legacy of its founder by instituting the National Sanitation Day where all Ghanaians come together to clean their communities in a bid to make Ghana a very clean Nation .

Founding member and senior stalwart of the party hon. Kofi Totobi Quakyi joined other regional and constituency executives in the metropolis to embark on a massive clean up exercise to mark the special Day.

The party in the region will continue to celebrate the anniversary by rewarding all founding members of the party including the 1st branch, constituency and regional executives who served the party, on the 8th of June 2022.

The Western Regional branch will then join National to climax the celebration at GNAT Hall,in Accra on the 10TH of June, 2022.