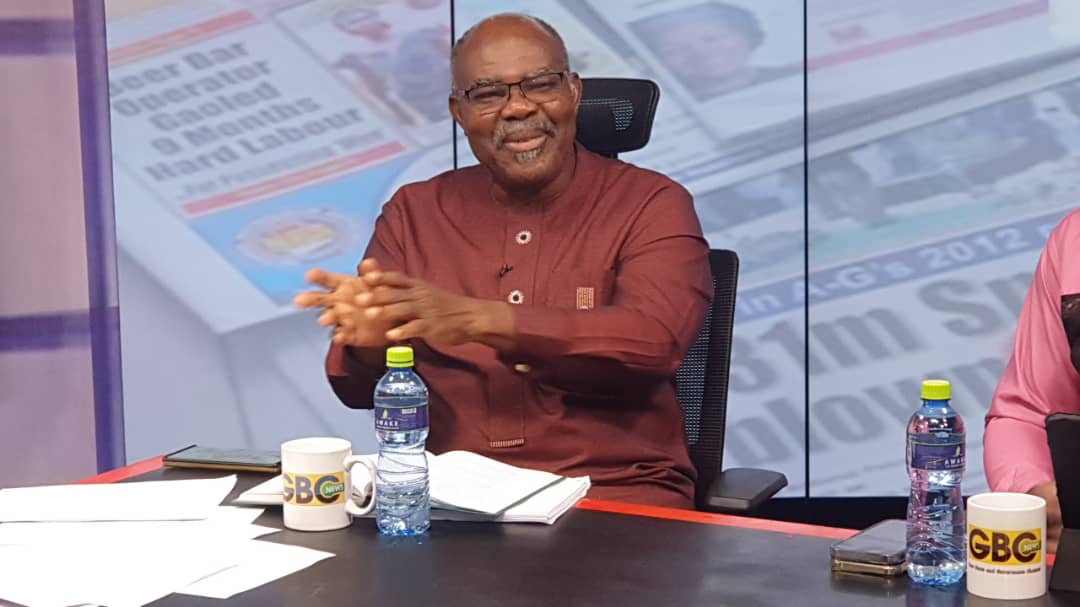 New Patriotic Party (NPP) National Chairman Aspirant Joseph Nii Ayikoi Otoo has promised to adequately empower the governing party communicators to work effectively whilst taking urgent steps to discourage apathy among party members ahead of crucial 2024 elections if given the nod to chair the NPP.

According to him, although the governing party has many achievements to its credit since assumption of power in 2017, little has been done to highlight the heights and successes chalked.

Speaking in an interview monitored by African Editors in Accra-Ghana on Tuesday 21 June 2022, the former Attorney General and Minister of Justice said “The biggest problem to tackle head-on is apathy, party communicators must be resourced to play their roles effectively to tout the achievements of the ruling government”.

Ayikoi Otoo noted that “I have a good relationship with President Akufo-Addo and I have informed him of my intention to vying for National Chairmanship of the party”.

According to the former Ghana’s Ambassador to Canada, the NPP is not supposed to preach the message of change but tout achievements of the government to stamp the third term in office in 2024.

“If the NDC says NPP government has borrowed a lot of money and alleged that the government has nothing to show for it, what do you think is happening?…it means the achievements has to be effectively tauted for all and sundry to know what the borrowed money has been used for”, he added.

For him, the current economic problem facing Ghana, is a global issue caused by external shocks such as the infectious Covid-19 pandemic and Russia-Ukraine conflict.