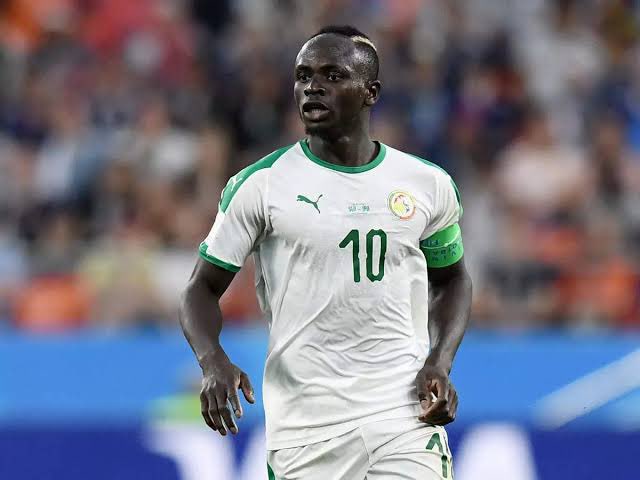 One of the favourite of the tournament, Teranga Lions of Senegal had to depend on last minute penalty from Sadio Mane to secured all threes points against Zimbabwe in Stade Kouekong.

The Teranga Lions started well with some good passing game, but couldn’t break through the defence of of the Zimbabwean.

The Zimbabwean after early sluggish, slowly grew into confidence and started playing well and stringing passes together through the midfield but lack ideas upfront.

Liverpool’s playmaker Sadio Mane had the best chance in the first half, when he received a beautiful pass from the left side of the midfield, but his shot was coolly saved by the Zimbabwean goalkeeper.

The first half ended without any goal no clear cut chances.

In the second half, Zimbabwe were more confident on the ball, passing accuracy was much better than it was in the first half.

They never gave Senegal any space to create a goal scoring opportunities.

They were able to possess ball through their defence into the Senegal half, but once again their attackers lack ideas and couldn’t make good use the ball upfront.

The Warriors has the best chance when a free kick was given to them at the edge of the penalty box on the corner line which was well delivered but the connection was not strong enough beat the goalkeeper.

The moment of the game came in the last kick of the injury time after shot was blocked in the Zimbabwean 18-yard box and the referee whistled for a penalty.

The Zimbabwean protested but VAR Confirmed the referee’s decision.

Sadio Mane confidently stood by it and sent the goalkeeper the wrong way to give Senegal all the three points.

Zimbabwe will hold their heads very high, but will be disappointed as well for considing in a manner they did.