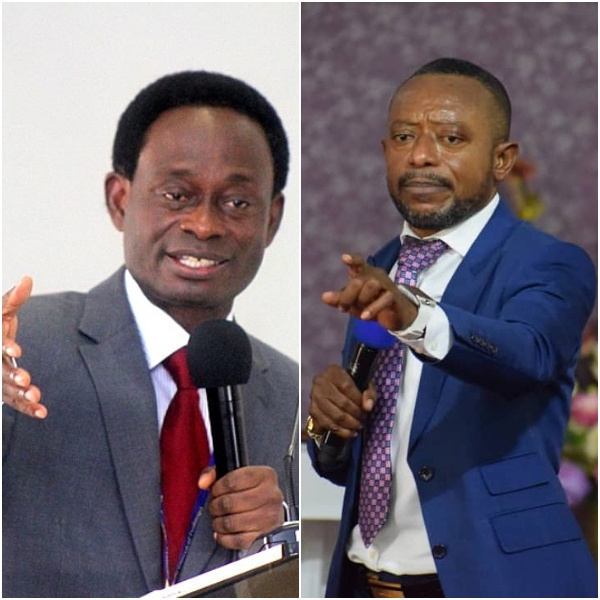 In a sharp reaction to the remarks, the council in a statement clarified that it called for a meeting in 2016 to discuss with Prophet Owusu-Bempah his utterances on some Bishops in the media and his prophecies of death about prominent personalities in Ghana.

The GPCC in a statement said at the meeting, Apostle Onyinah sought to understand the prophetic ministry of Prophet Owusu Bempah and how he began his ministry which he (Owusu Bempah) explained.

After listening to the Prophet, Apostle Onyinah advised him on how men of God should communicate what God gives or reveals to them in public, being sensitive to the sensibilities of those they prophesy to.

The statement said at no point in time during the meeting did Apostle Onyinah seek any prophetic direction from prophet Owusu Bempah.