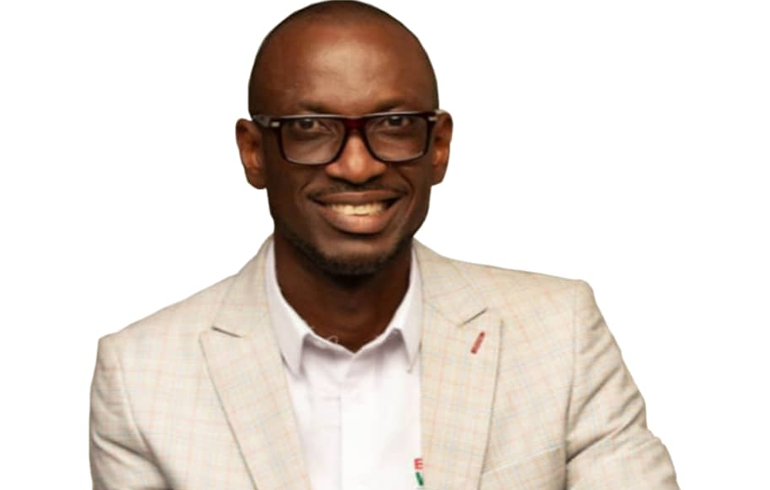 PETITION DATED 23RD FEBRUARY 2022 (RE: INVESTIGATION INTO PUBLICATIONS MADE BY HON. KENNEDY AGYAPONG ON ASAASE RADIO)

On the 23rd of February 2022, Crusaders Against Corruption Ghana (CACG) submitted to your office a petition on the above subject. In the petition, CACG requested your office to:
Investigate the source of the funds

Determine whether or not there is a misappropriation of public funds from the office of the Chief of Staff or any other public office.

Determine whether or not the publication made by Hon. Kennedy Agyapong is false.

Today the 16th of March 2022 marks exactly three weeks since the petition was submitted to your office. Unfortunately, CACG has not received an update, not to talk of an official letter from your office acknowledging receipt of our petition dated 23rd February, 2022.

Sir, as an Anti-Corruption and Good Governance Civil Society Organisation, CACG wishes to express its extreme disappointment in the administrative process of your office. It must be added that the commitment to the fight against corruption begins with transparency of dealings and the reasonable communication of process from your office to the public, particularly to interested parties. It is suggestive that your office has failed in this regard.

Notwithstanding, CACG as a CSO that believes in the strengthening of state institutions, is by this letter requesting an update on the current state of its petition dated 23rd February 2022, and to state that between now the 16th of March 2022 and the 23rd of March 2022 (that is exactly a week from the submission of this present document, and a month from when the Petition was submitted), should your office fail to live up to expectation, CACG will have no option than to assume that your office is not interested in the protection of the public purse.

This will lead CACG to take its next line of action which will include going beyond the office of the Special Prosecutor.
CACG counts on your positive response.
Thank you

Yours in the fight against Corruption,