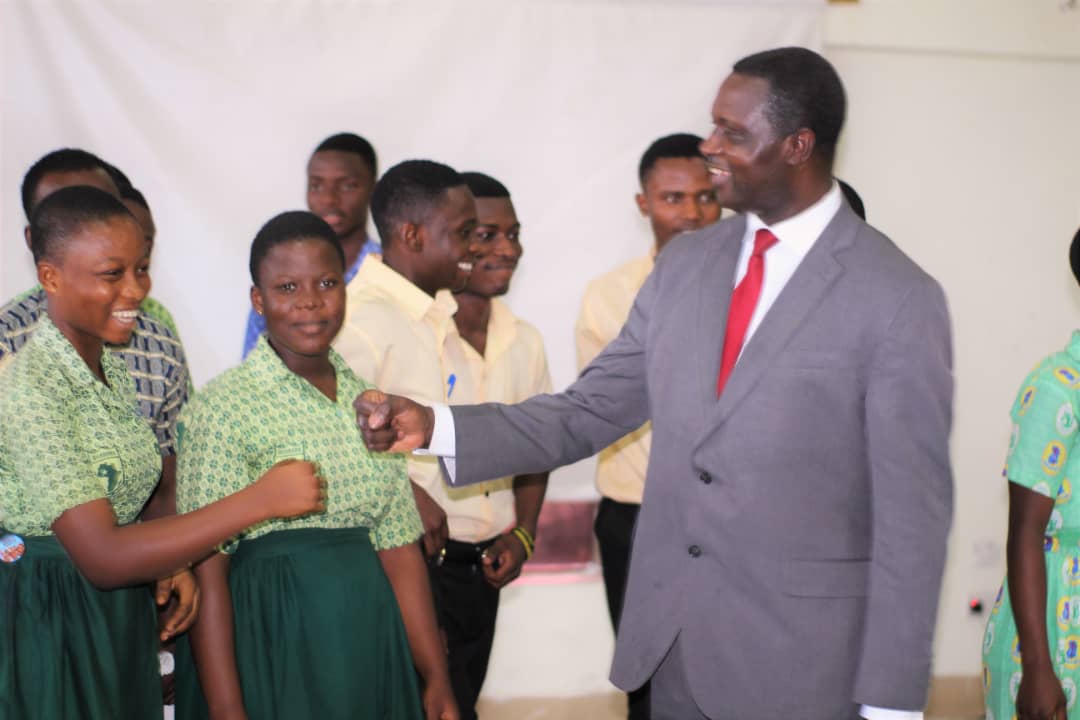 College of Education Teachers Association of Ghana (CETAG) at its crunch meeting held on Tuesday, 4 January 2022, declared an indefinite strike in all 46 colleges of education across the country because government has been dragging its feet over the implementation of 2017 to 2020 conditions of service.

The association says the strike is as a result of government’s failure to implement the 2017 to 2020 conditions of service as agreed.

According to CETAG, the MoU statedthat the effective date of implementation was January 1, 2021, while the payment of associated arrears of nine months was to be honoured in October, November and December 2021 but that has not been done.

Below is the full statement signed by CETAG National Secretary Nathan Ohene Gyang: