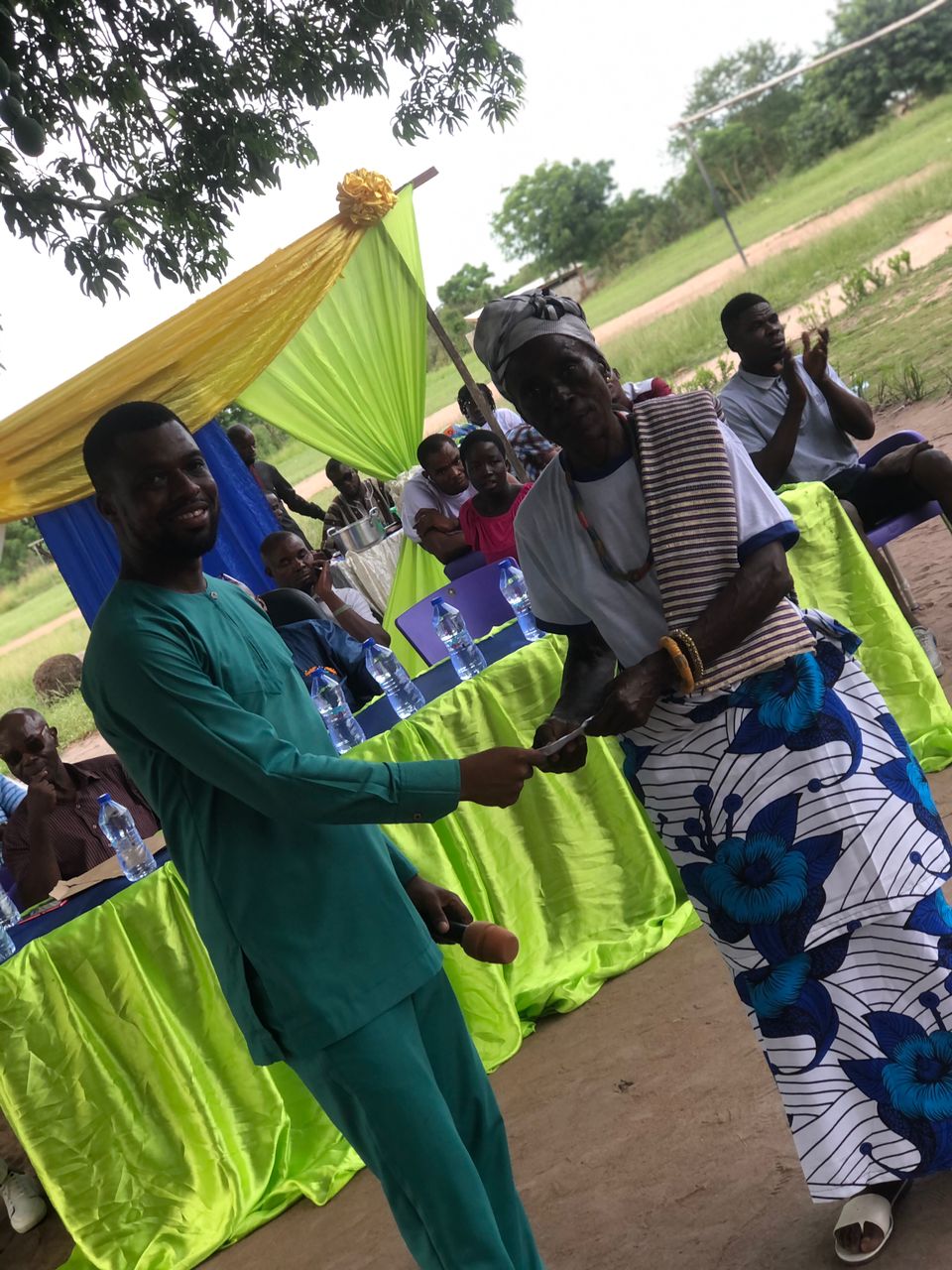 Agotime Adedome made history Monday as they raised over 7000 Ghana cedis on the picnic day as they climaxed the Easter celebration on exciting note.

The Easter celebration which kicked off on Thursday with clean up exercise was climaxed on Monday with various activities geared towards funds raising to help the community.

Shockingly, the community announced an amount of 7,441 as total money raised from the program.

The planning committee led by Providence Newell, despite their effort for successful programme, they were sceptical because many natives couldn’t travel back home.

The programme kicked off with an opening prayer from man who set the tone for appeal for funds for refusing to hand over the microphone until people bail him out, which was done as expected.

The Master of the Ceremony (MC) Raymond Elikem Agbo, then introduced the chairman and his supporters to make way for other activities.

It sparked another money generating competition, with the highest bidder sitting on the chair.

It was mainly contested by the Ago’s Buttu’s and Agbenefa family, but the Agbenafa family outmuscle them and carried the day.

Hilla Liman Gasu dazzles everybody with his fund raising skills that got almost everyone to contribute something to support the project.

Goods under cloth were also sold with some people getting goods that generated laughter and excitement.

Other activities like eating apple or bread couldn’t happen because time was not our best ally, since we didn’t start on time.

The MC finally announced the money accrued from the fund raising and other activities which was 7,441 Ghana cedis, and that blew away many people.

The leader of the planning committee, Newell Providence expresses his excitement about the outcome of the programme.

He eulogies the planning committee and the entire community for making the Easter celebration a success.

He believed we could have raised more, if there is unity in the community.