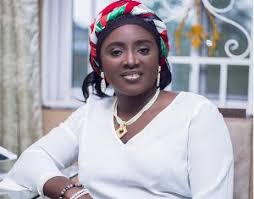 Her election took place at Regional Meeting with Members of ECOWAS PARLIAMENT AND POLITICAL STAKEHOLDERS ON THE DRAFT ECOWAS BIPARTISANSHIP POLICY at the Boulevard Hotel, Monrovia from March 10th to 11th 2022.

Dr. Hanna Louisa Bissiw is a Ghanaian politician who is a former Deputy Minister of Food and Agriculture and also a former Member of Parliament for Tano South, Brong Ahafo Region Ghana. She is a member and the National Women’s Organizer of the National Democratic Congress in Ghana.