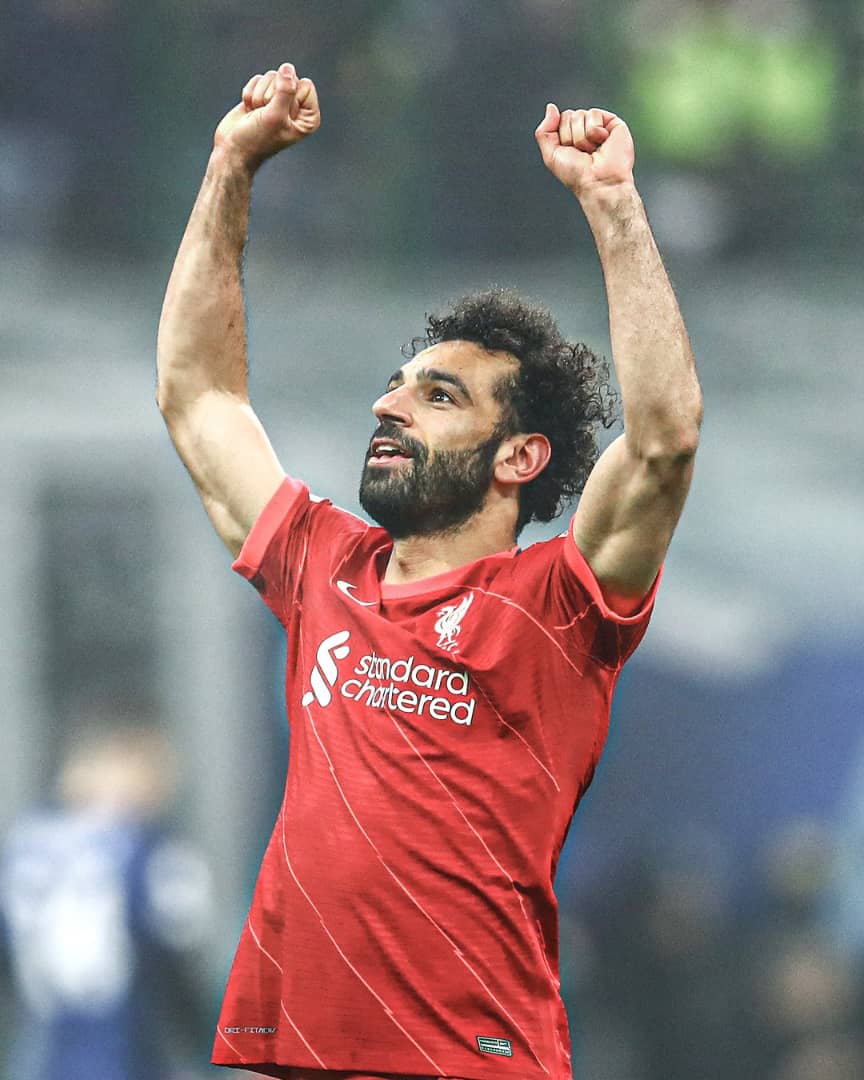 Liverpool and Egyptian Star, Mohammed Salah has been named men footballer of the season 2021-22 by Football Writers Association ( FWA)

Salah, 29, is enjoying a sterling campaign in the Premier League this season, with 22goals and 13 assists.

He won 48 percent of the votes, followed by De Brunye and Rice in that order.

This is the second time Salah is winning the prestigious award after winning it in his debut season in Liverpool with stunning campaign.

Liverpool and Manchester City are in close contention of the League, with one point separating them with five matches to go.

Liverpool are pushing for a quadruple after winning the League cup against Chelsea.

They have qualified for the FA Cup final, and have two goals advantage in the semifinal of the UEFA Champions League against Villa Real.