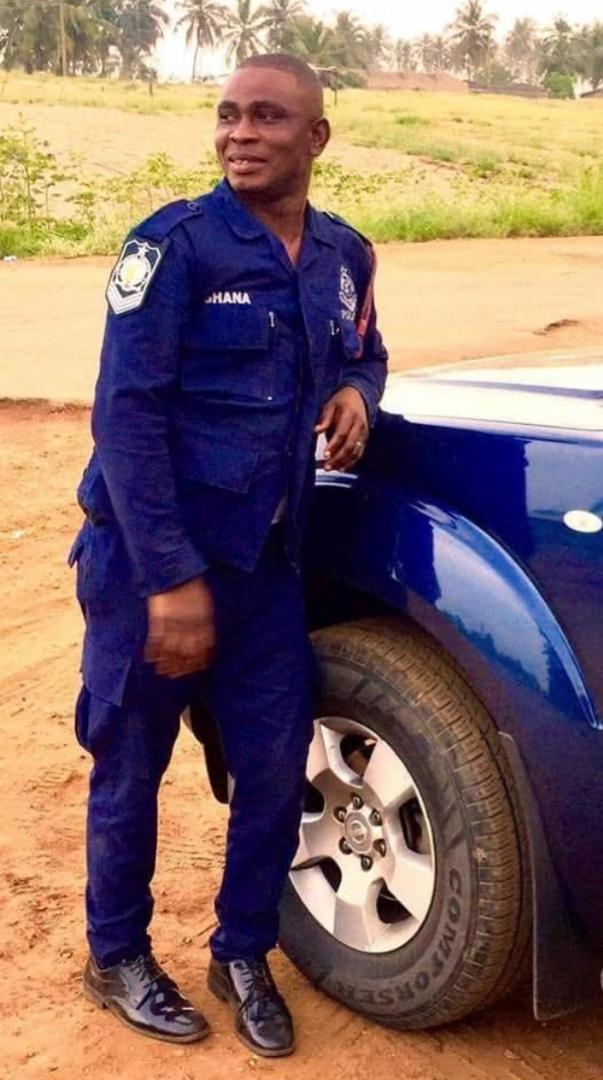 It will be recalled that the Police release on 31st October 2021 said that the bodyguard allegedly drove into a crowd recklessly after a protest “endangering the lives of two senior officers and other civilians”.

This was following road demonstrations in Madina and the subsequent attempt by the Police to arrest the MP for Madina Constituency, Hon. Francis-Xavier Sosu.

News of lifting of the interdiction was communicated to the Member of Parliament and the Officer through the Parliament Protection Unit (PPU).