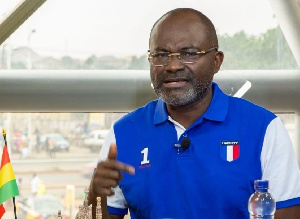 In view of this, the group has petitioned the police CID to call him for questioning and has threatened to sue Mr. Agyepong for alleging that some Joy FM journalists took money from NPP bigwigs.