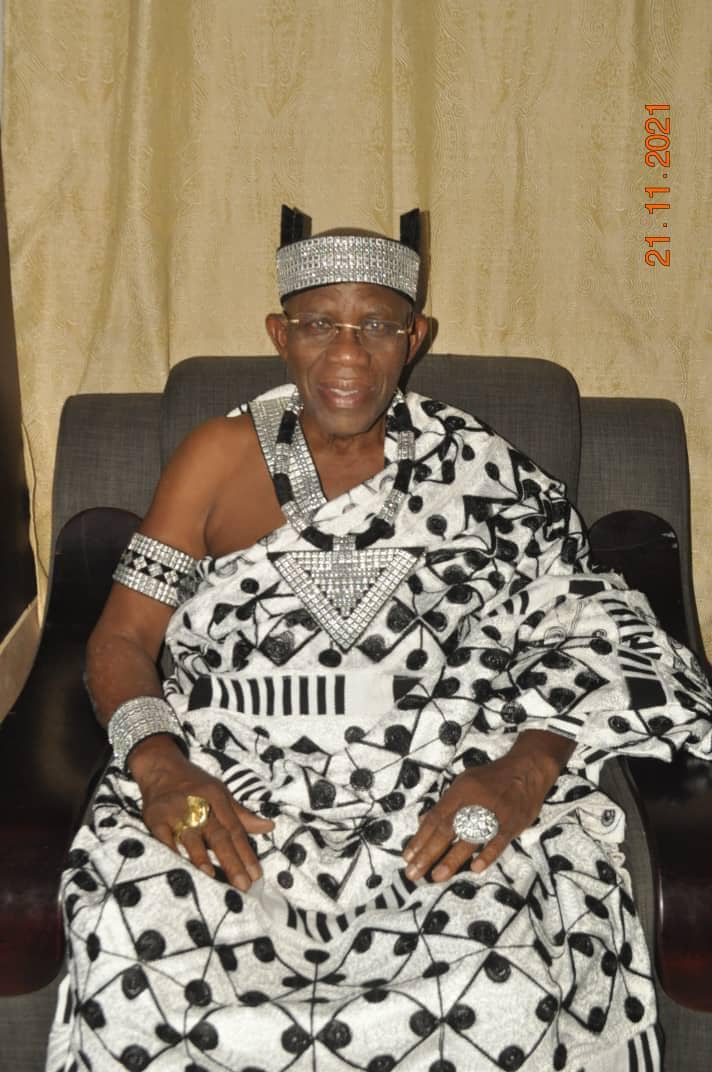 The suit was filed by Nicholas Tetteh, the Ebusuapanyin of the Akondo Anona Family in January 2021 but the demise of the latter had compelled court the dismiss the case bringing calm to the place.

According to the Omanhen of the Senya Breku Traditional Area Ampado Nenyi Kweku Issiew, since February 2021, the agents of the late Nicholas Tetteh, including Nenyi Nicholas Naskyir, the new Ebusuapanyin of the Akondo Anona Family, Oliver Mensah, a disgruntled member of Krobo/ Amartey Srafo Anona Family and a number of malcontents have by vicious conspiracy theory and propaganda claimed Allodia Title, to all the lands of the Senya Beraku Stool land. The orders of Ofankor Circuit Court presided over by His Honor Ebenezer Osei – Darko Esq. put to rest the litigation which has over the period brought a lot of setback to the development of the area. According to Nenyi Issew, his tenure was seeing steady development till the unfortunate litigation set in.

Nenyi Issew said Senya Breku lands are Stool lands and that the leaders of the area superintended by him only hold the land I trust for the good people of the area hence cannot be annexed by one person or a family.

Nenyi called on all persons to take notice and regularize their documents.

Read the full statement below: