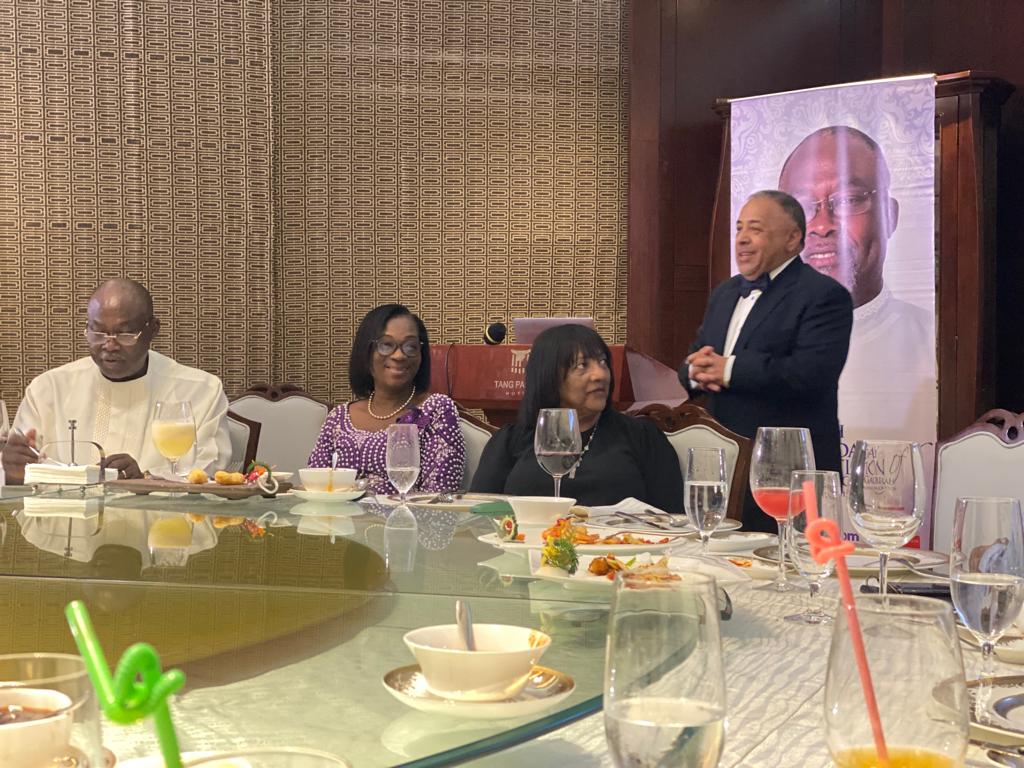 Pan-African Cable System in the offing

Ahead of the formal launch in November 2022, in Kigali, Rwanda, South African Top Communications Engineer, Mr Reuben September has explained the Pan African Cable System that is to connect and enhance digitalization of the continent. He revealed this at a forum in Accra organized by a former Minister of State, Dr Ekwow Spio Garbrah to discuss the digital potentials of Africa.

Mr Reuben September who is former Chief Executive Officer of Telekoms South Africa, where Dr Spio Garbrah once served on the board, said, Africa needs to put her house in order to build reliable digital interconnectivity for self promotion and as a global competitor. He said, if the continent failed to harness own potentials in the digitalization process, she could be re-colonized by 2050 by powers on the information superhighway.

Mr September expressed concern over ownership of African telecoms in foreign hands, and the risk in not mobilizing to ramp up the continent’s resources for greater service to the continent. He said, giant companies like Google and twitter are ready to take advantage of Africa’s lapses to repackage and reintroduce African products back to the continent at a cost.

Commenting on Africa’s digital penetration of 43 per cent as against the global average of 66 per cent, he said, that is a wake up call for Africa to protect her purse for use in critical areas such as digitalization. 78 per cent of the African digital penetration is urban based on a continent where the most urbanized is North Africa. Mr September recommends a Pan-African terrestrial backbone fibre network connected by subsea cables on East and West coasts of Africa. A key aspect of this fibre connectivity is to hook major cities of neighbouring countries.

Dr Ekwow Spio Garbrah, who has held several ministerial portfolios in Ghana and one time as CEO of the London-based Commonwealth Telecommunications Organization, CTO, laid a sales pitch for the Pan African Cable System. He opined that the continent cannot do much if individual countries act on their own without acting confederate states. He cited the example of Global Multinational, General Electric which represents a composition of several business interests to become the giant that it is today. He hoped the African Continental Free Trade Area could pull the midas touch and draw African countries together as a trading bloc. The Ghanaian politician urged friends of the continent to invest in the Pan African project to reduce Africa’s digital dependence.

It is reckoned that 23 out 46 African countries are either in debt distress or at the risk of it. Corruption is identified to reduce Africa’s GDP and per capita incomes.

Present at the forum was Angola’s Ambassador to Ghana and a host of CEOs and businessmen.