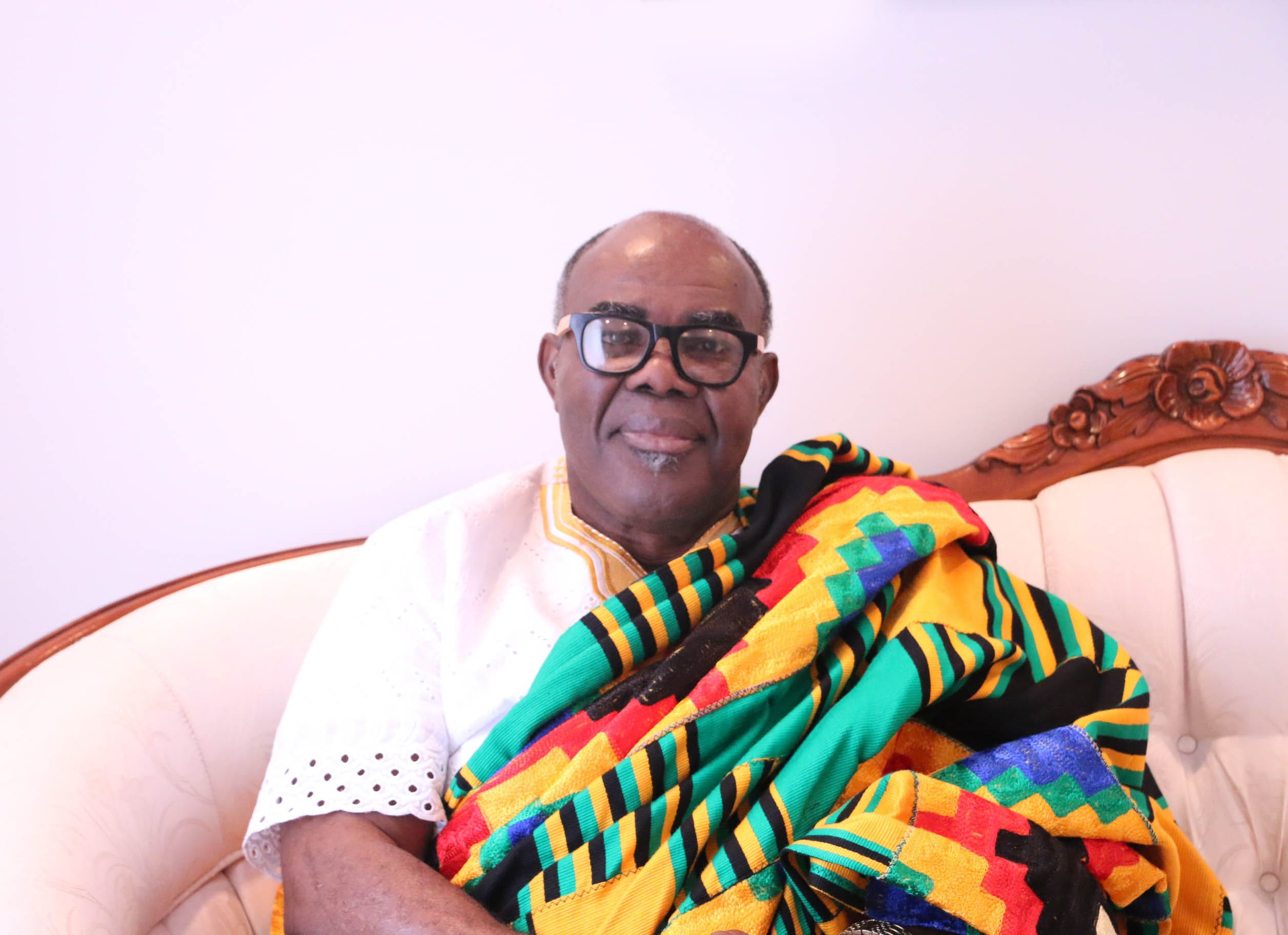 ‘Slow down with calls for constitutional amendment’ – Ayikoi Otoo

Former Attorney General and Minister of Justice, Ayikoi Otoo has cautioned Ghanaians to hasten slowly in calling for constitutional amendments.

This follows renewed conversation on the need to amend portions of the constitution after the President, Akufo-Addo’s speech on the anniversary of the 30 years of the referendum that birthed the 1992 constitution on Thursday, April 29, 2022.

The NPP stalwart, however, thinks some of the demands are untenable.

Contributing to the debate, the former Ghana’s Ambassador to Canada Lawyer Ayikoi Otoo argued that an amendment should only be occasioned by a need.

“As the president said, it is a living document, and the Supreme Court through its experience has every right to give an interpretation which will shape the faculties in which we find ourselves like the bible, where pastors and priests still apply the bible rules in this modern day.”

“So, I am against the rush of calls for the amendment of the constitution for the sake of amendment, rather we need to make sure that we really need to amend it.”

The president, while delivering his speech on April 28, 2022, made it known that he is open to discussions on the matter of a constitutional review if need be, like the election of MMDCES.

“One primary goal of the constitution was to decentralize the structure of the country so that government will be brought closer to the people. One fundamental barrier to the realization of this goal has to do with the ramifications of Article 55, clause 3 of the constitution, which currently bars political parties’ involvement in district assembly elections and local government.”

“The attempt I made in 2019 to repeal this provision and allow for the participation of political parties in local government was aborted because of the lack of broad national consensus when the opposition NDC signaled its inability to back the repeal. It was and continues to be my view that the repeal or modification of an entrenched clause of the constitution should attract widespread support to make it acceptable and healthy for the body politic. We should further bear in mind the strong attachment of the Ghanaian people to multiparty democratic elections”.