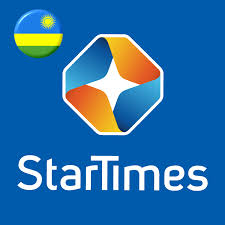 The two opposing top top teams in the Ghanaian Premier League, Kumasi Asante Kotoko and Accra Hearts of Oak woke up to the good news that Star Times is set to air their live matches.

Football fans would, for the first time witness a live telecast of Match-day 33 in the Ghanaian League. Star Times, the official broadcaster would thrill soccer fans with the chance to watch at DTH and OTT.

In the meantime, Ghanaians have been pushing for a live telecast of matches of our foremost and keenly competitive league.

Hearts, the Accra Boys have taken a sharp lead in the league with its closest contender Kotoko already giving them them a hot chase in the Ghanaian Premier League.

The tie at the top was broken when Accra Hearts of Oak puts up splendid performance to hammer the porcupine warriors Asante Kotoko 1:0 at Accra Sports Stadium.