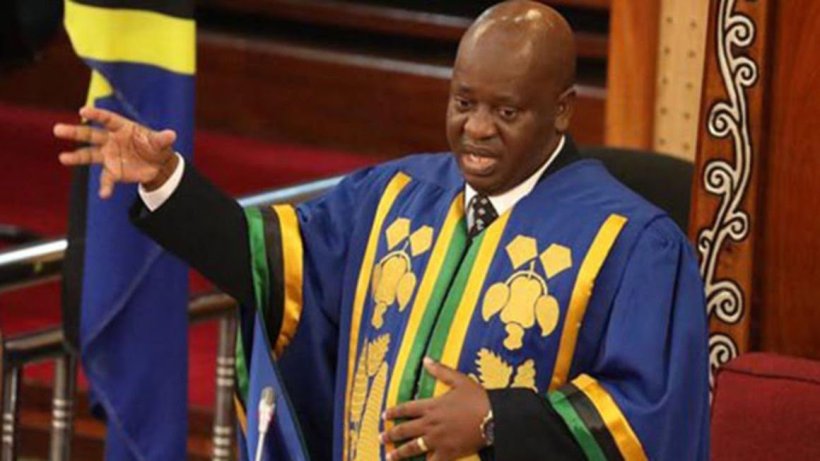 Tanzania’s Speaker of Parliament resigns after debt fight with prez

Tanzania’s Speaker of Parliament resigned on Thursday after publicly questioning the government’s external borrowing in an economy buffeted by the global coronavirus pandemic.

Job Ndugai said in a statement that he had taken the decision “considering the broad interests of my country, the government, and my party, CCM.” Ndugai was referring to the ruling Chama Cha Mapinduzi (CCM) party.

The announcement followed his criticism of the government’s public borrowing in a speech last month in which he questioned whether the country’s debt level was “healthy”.

“There is a day this country will be auctioned,” he said in a speech in the capital Dodoma.

Ndugai later apologised and said his remarks were taken out of context.

The International Monetary Fund raised Tanzania’s risk of external debt distress to moderate in August, from a previous rating of “low.” The IMF cited the collapse in tourism revenues during the pandemic as the main reason it had changed the assessment.

The fund said the East African country’s debt level as a ratio of the gross domestic product remained relatively low, despite increasing over the past decade, driven mostly by external debt.

Addressing government officials at an event on Tuesday, President Samia Suluhu Hassan said it was not appropriate for Ndugai, as head of another branch of government, to make the comments he did.

“The government did not start borrowing in 2021, we have been borrowing since independence…we are doing this for people’s development,” she said in remarks that were broadcast live.